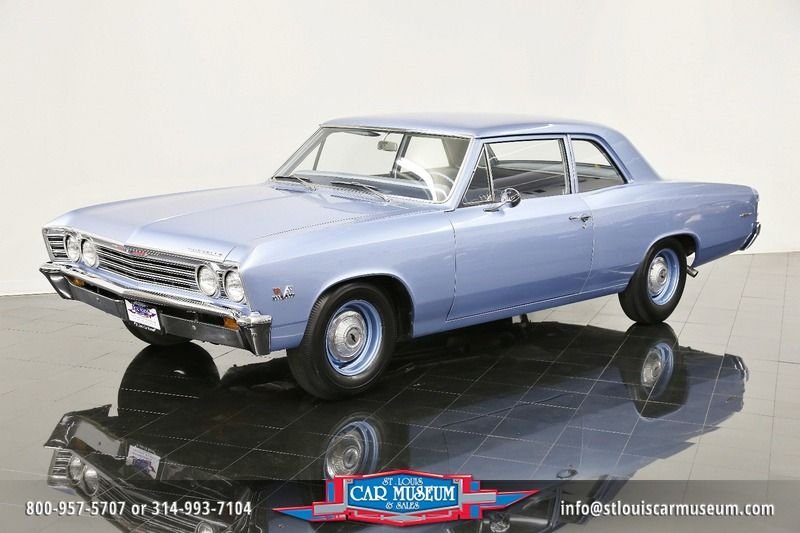 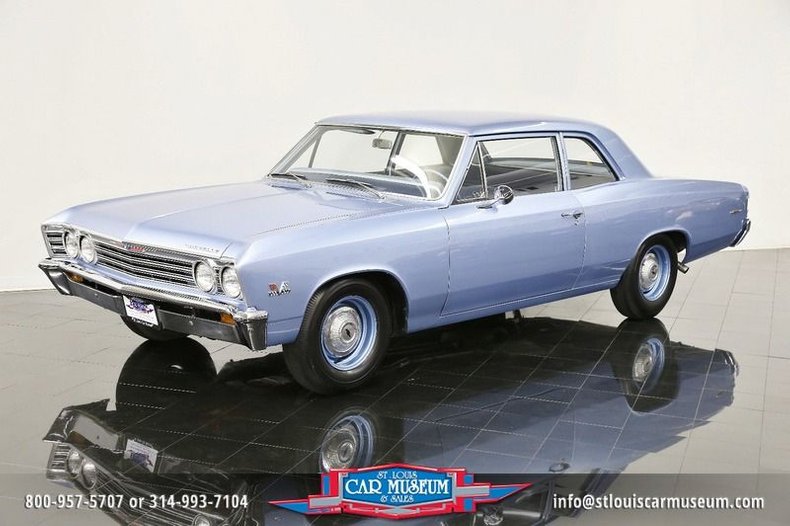 Chevrolet developed the El Camino to rival the Ford Rancheros success of combining a coupe utility truck with muscle car looks. Production of the El Camino began in 1959, 2 years after the Rancher...

The beautiful design of the 1962 Corvette showcased a few new firsts, and said goodbye to a few attributes that wouldn't return to Corvettes until decades later, if at all! The powerful 327ci V8 w...

The Chevrolet 3100-Series was renewed with a new designation in 1960 becoming the C/K Series that carried GM's truck line throughout the late-1990's. The C models represented the 2-wheel-drive pla...