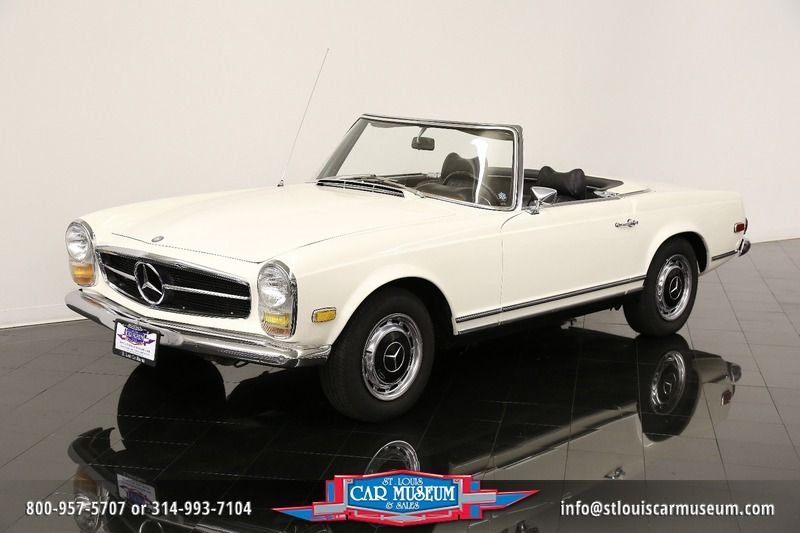 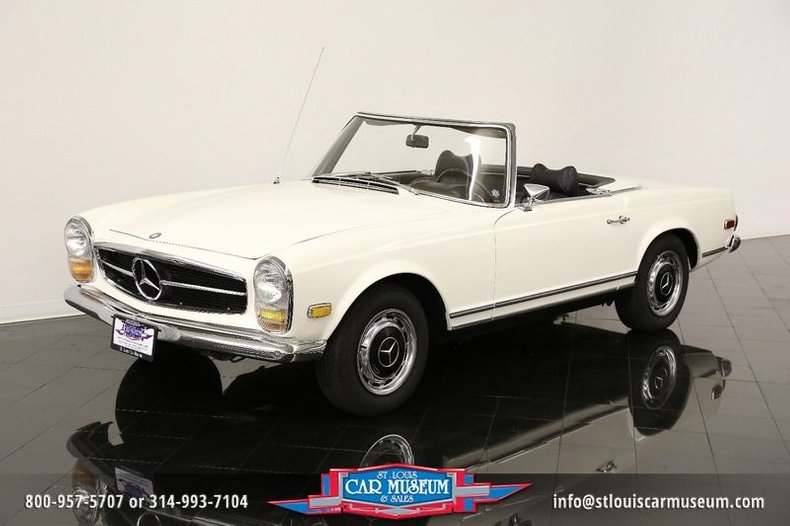 The third generation of the CL-Class Mercedes-Benz was introduced in 2006 and carried the line through to its production end in 2014. After 6 years of development, this fully redesigned Coupe woul...