The Tailfin: American Automobile Design At Its Finest!

The Tailfin: American Automobile Design At Its Finest!

By the mid-1950s, the tailfin was in full effect and American automakers, in particular, were battling to see who could make the tallest and most aggressive dorsal appendages. It is a well-known fact that tailfins were inspired by the riveting exploration of space, as well as previous experience flying planes in the World Wars. The rise and fall of the extraordinary tailfin could be the subject of a book, despite its existence being only about 20 years.

Cadillac TailfinsCadillac was arguably the first on the scene. Taking inspiration directly from the Lockheed P-38 Lightning, GM designer Harley Earl redesigned the 1948 Cadillac range to include a small upward detent on the tail panel. The bumper and lights were integrated, in addition to the pot metal brightwork that extended from the rocker panels. The bump was only a couple inches tall, but it was several inches more dramatic than the 1947 model year.

As with all stylistic cues and technological achievements, the latest and greatest is generally introduced on premium models and trickles down into more mainline affordable automobiles for the masses. The tailfin trend continued and other manufacturers wanted their slice of jet age-influenced fun as well. The 1953-54 Chevy’s rear taillight curvature was not to be confused for anything else when the 1955 models were launched. They were making a clear and righteous attempt at the highly regarded trend. Likewise, Ford’s new personal luxury car, the Thunderbird, also debuted with defined lines and budding tailfins. Chrysler’s 1955 300C and the Imperial line were also not left out. 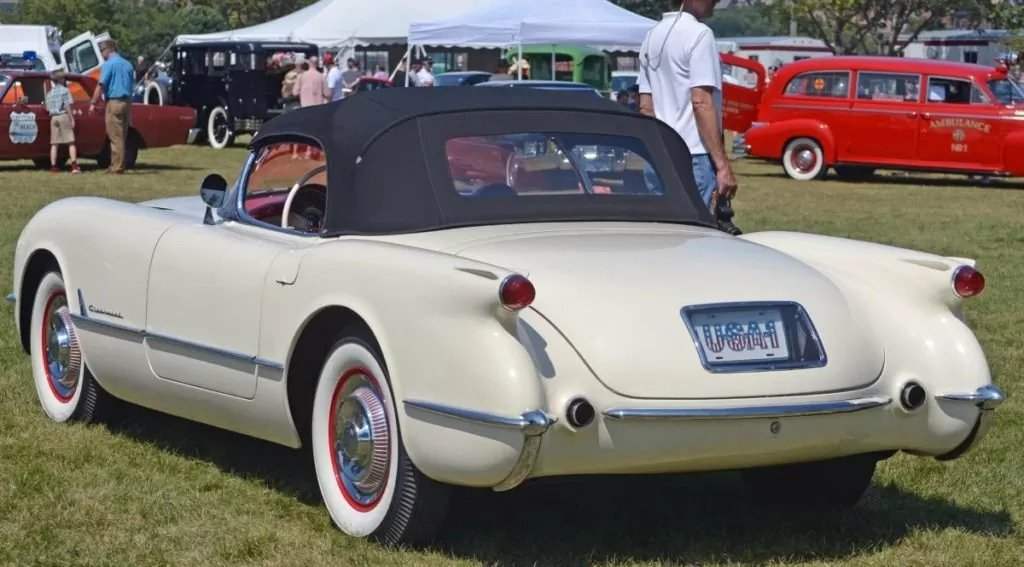 Tri-five Chevy cars and the 55-57 T-Birds saw an increase in tailfin size over their three years of production. They needed to, considering Cadillac had quietly introduced the 1956 models, with angular new fins that seemed to be the result of clay formed at high speed.  They raised their own bar for '57, while GM's other brands were also taking part! 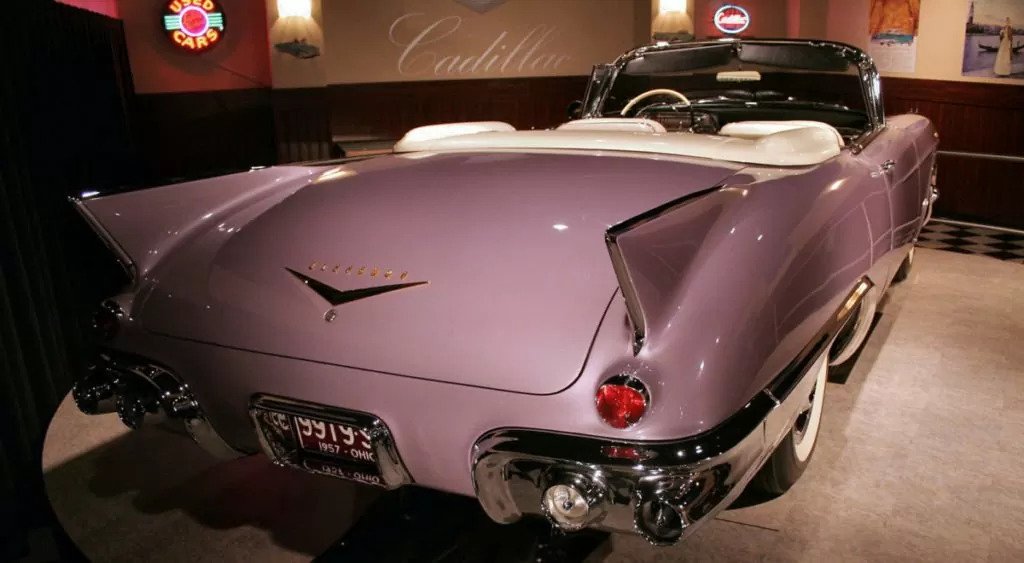 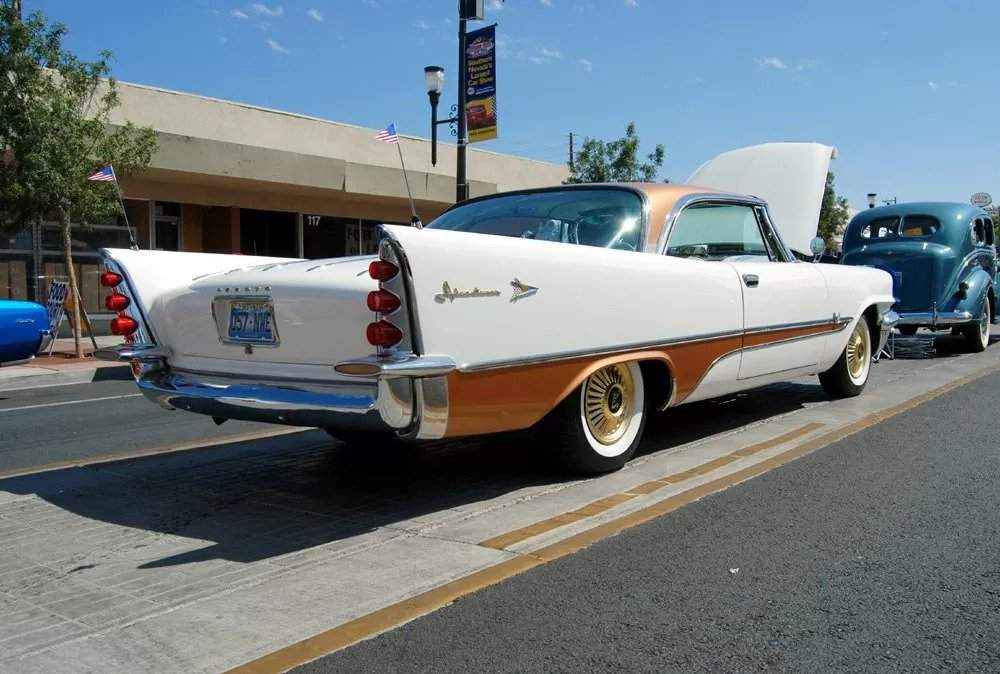 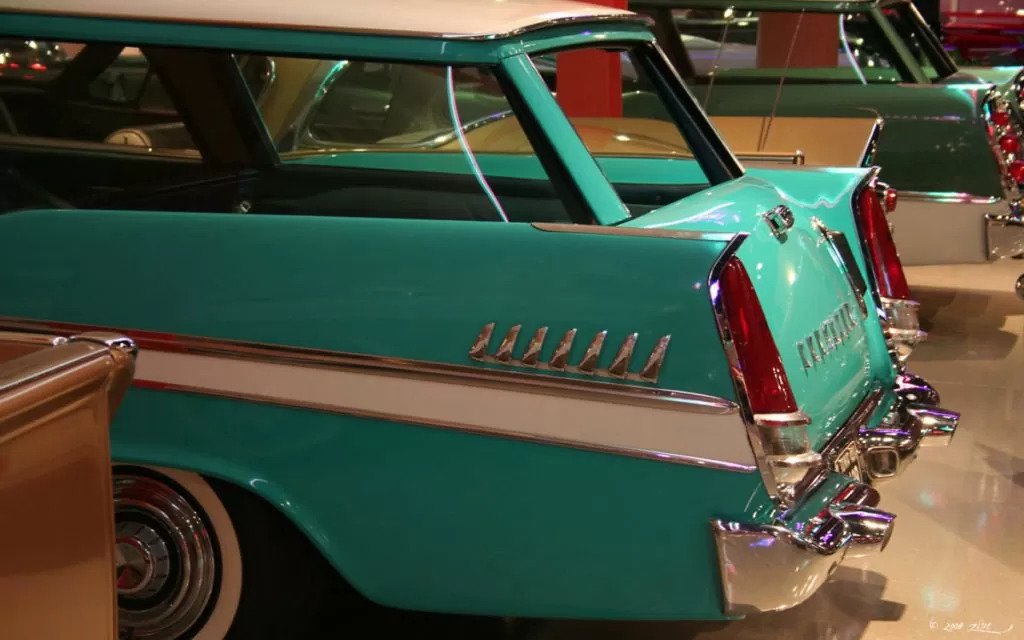 By 1958, the tailfin race was in full effect and every American automaker and even several German automakers were dedicated to giving their customers an otherworldly feeling behind the wheel of their cars. By this point, designers and engineers had decided that these fins must help in some way with vehicular stability at speed.  Notable fins in 1958 included the Buick Limited, Chevrolet Impala, and of course, the Cadillac Fleetwood Sixty Special hardtop sedan.

1959 was the year. Chrysler, GM, and Ford all had towering fins and notable examples include the Buick Electra 225, Pontiac Bonneville, Plymouth Fury, Ford Fairlane, and Dodge Coronet. 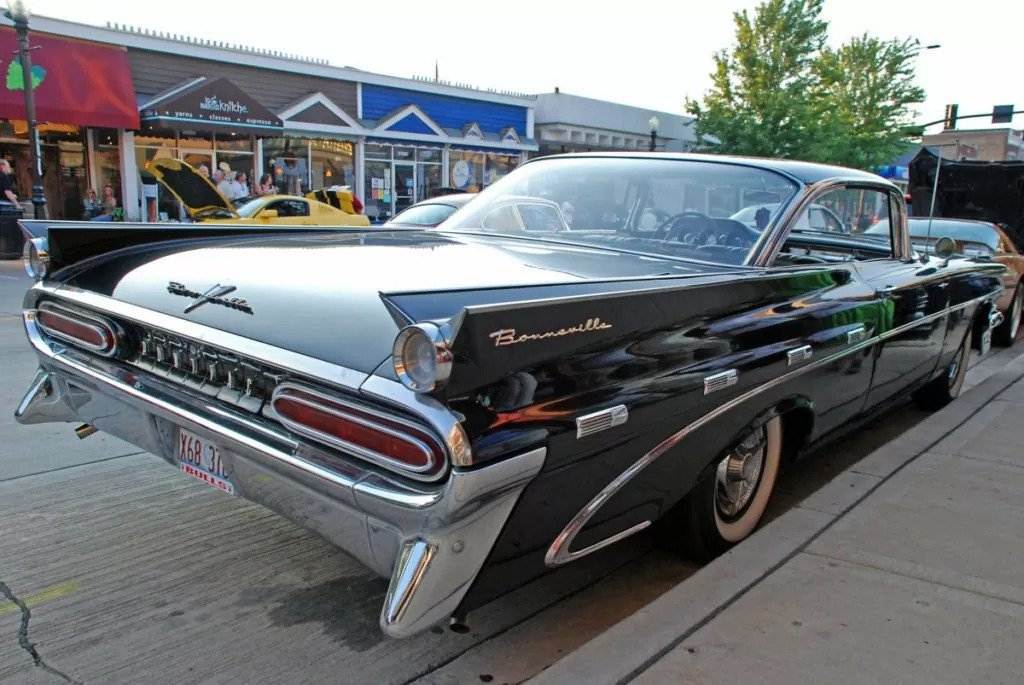 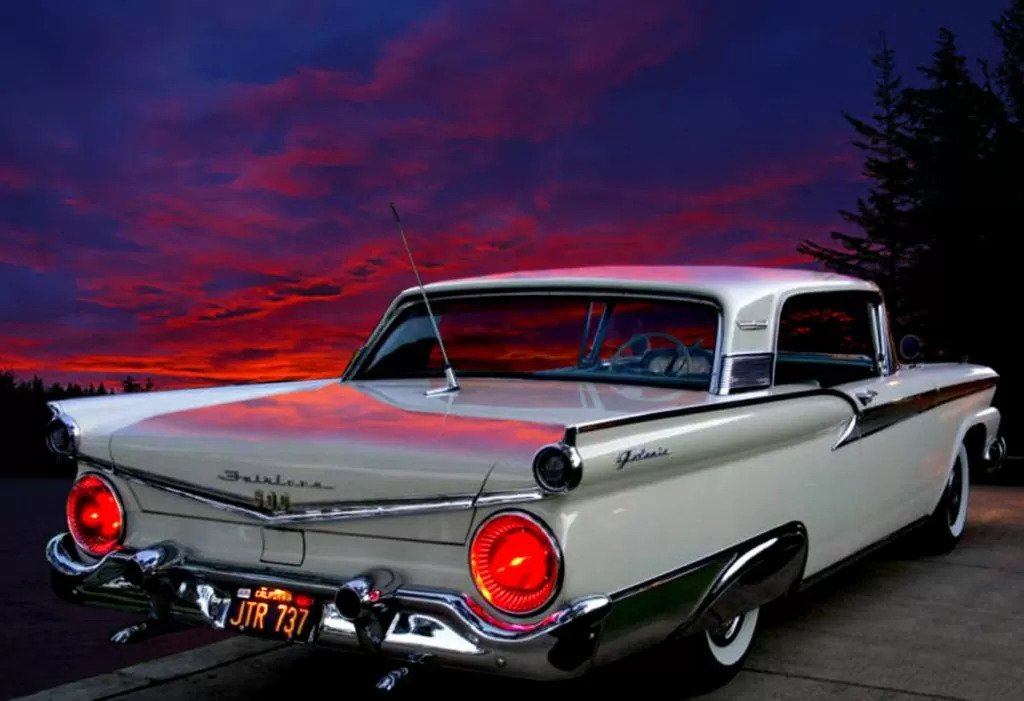 1959 also marked the year of the most bodacious fins to ever see the streets.  It was once again Cadillac that set the bar so high that even they decided not to compete with themselves for 1960.  The '59 Cadillac range, especially the Eldorado Seville and Biarritz convertibles, reigned supreme.  The fins were 45 inches tall and when measured, were actually higher than the windshield.  These cars are not only a big slice of Americana but also Harley Earl's swan song as his 65th birthday in '59 mandated that he pass the pen to William Mitchell. 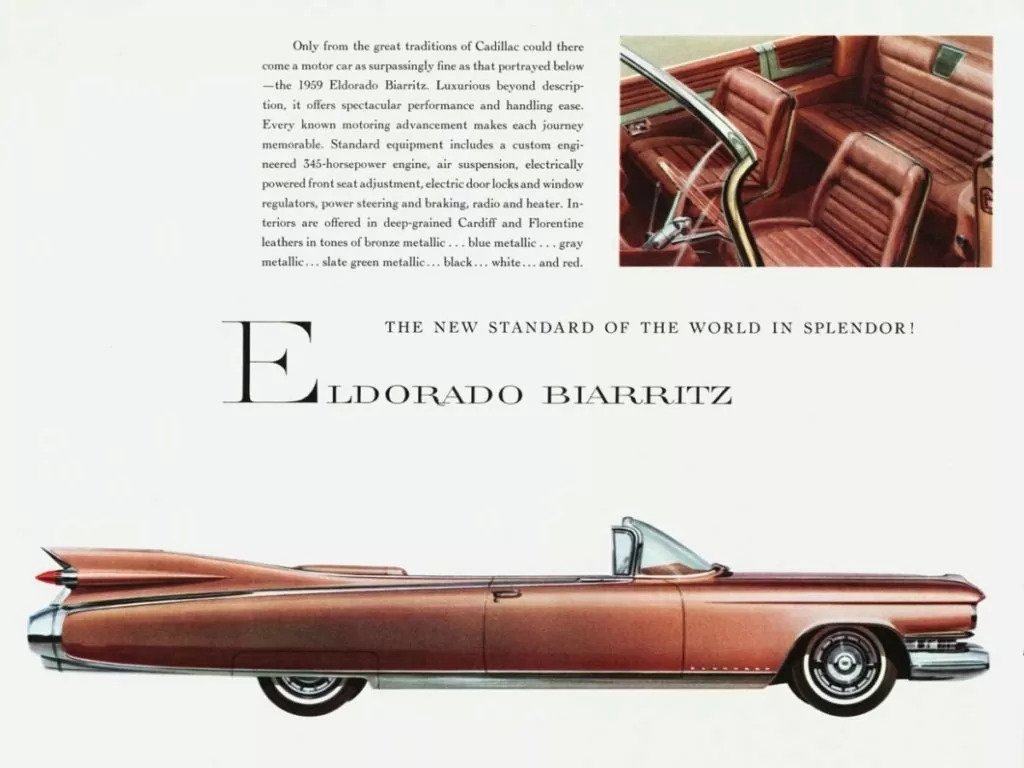 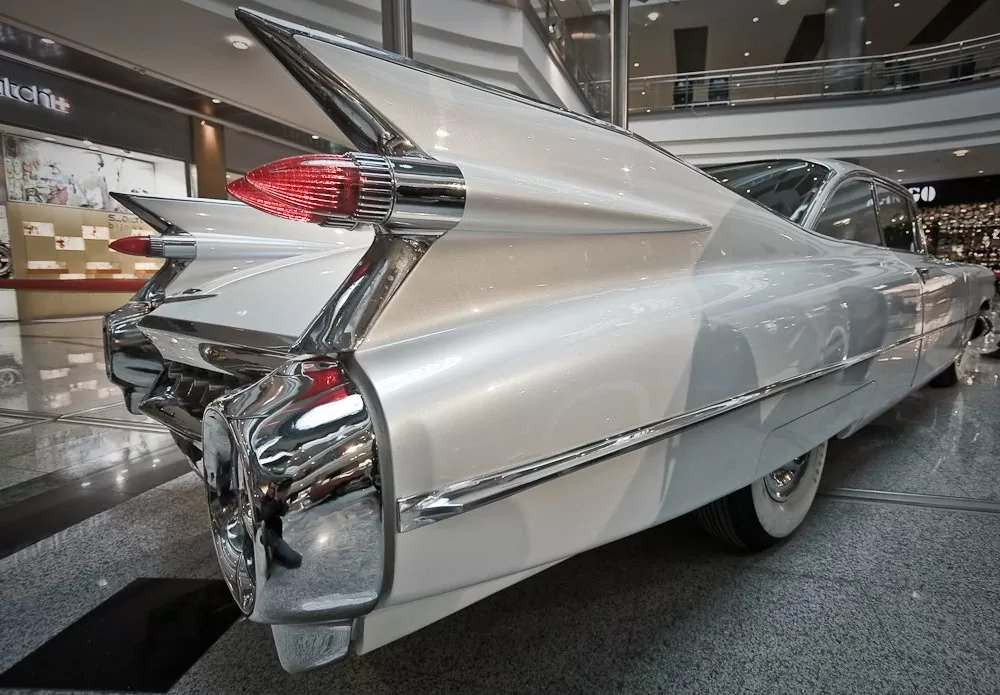 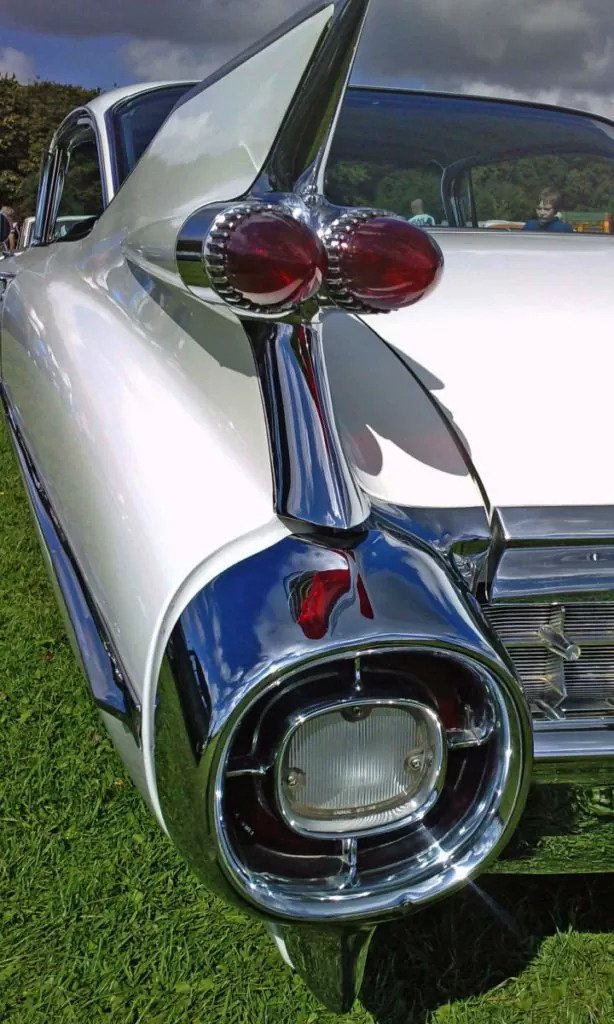 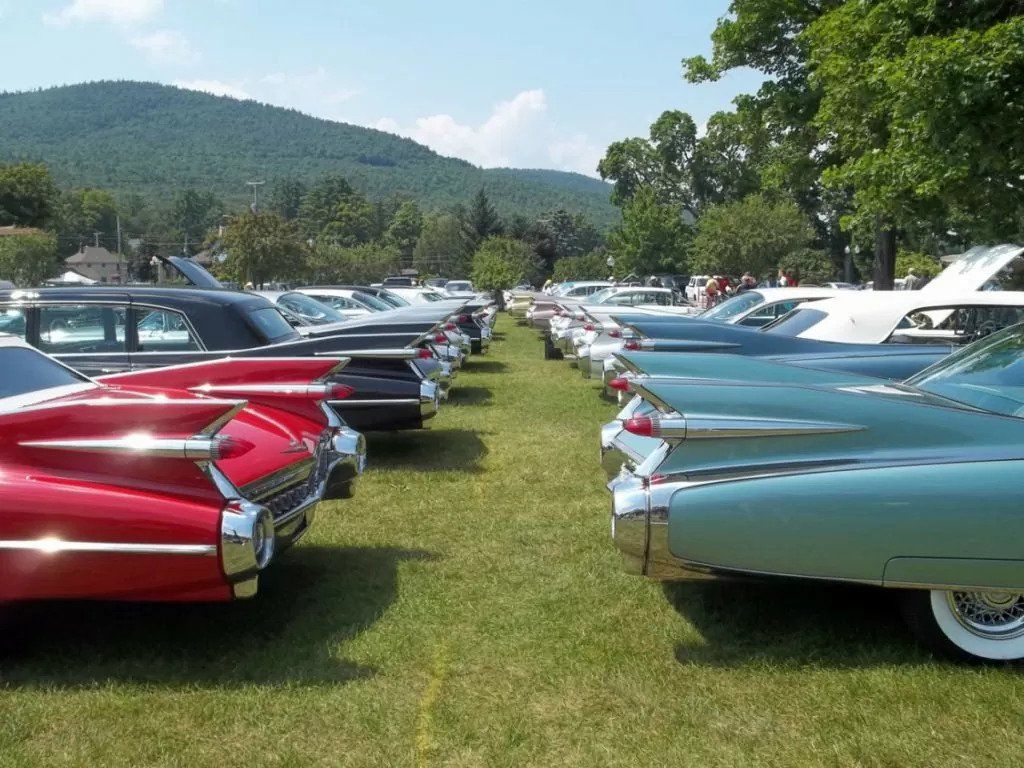 1960 marked the first year in nearly two decades where fins got smaller. There was still some formidable competition from the Chrysler/Mopar group but nearly every other automaker was just a faint reminder of the splendor of the previous decade.  Of note was the Chrysler 300F and Imperial models... 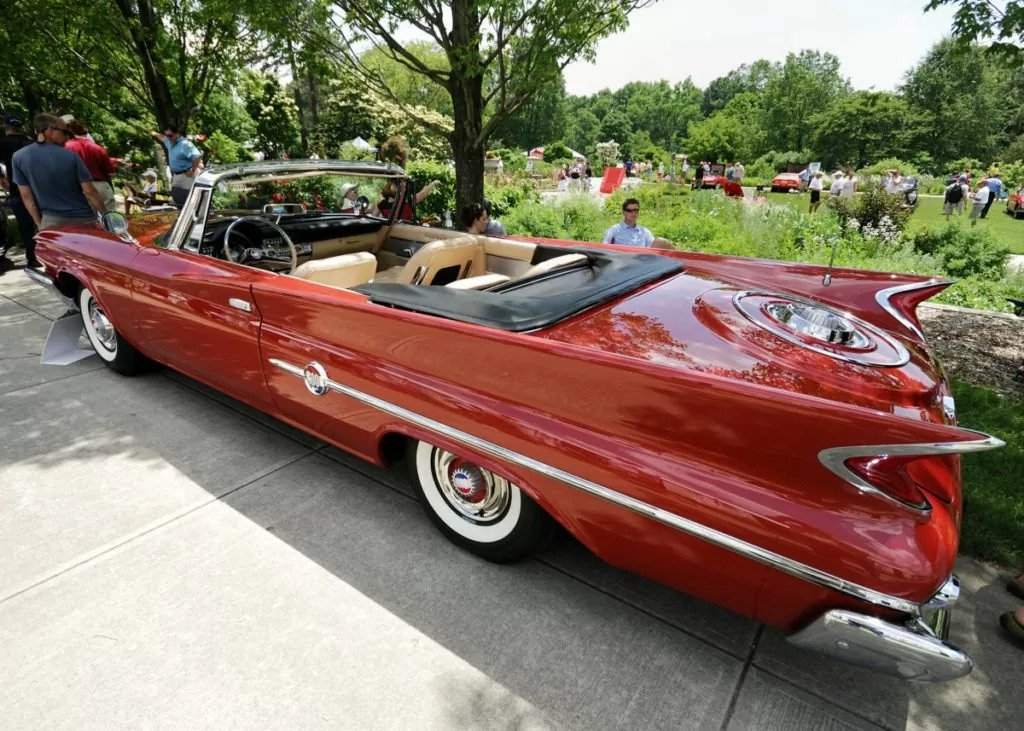 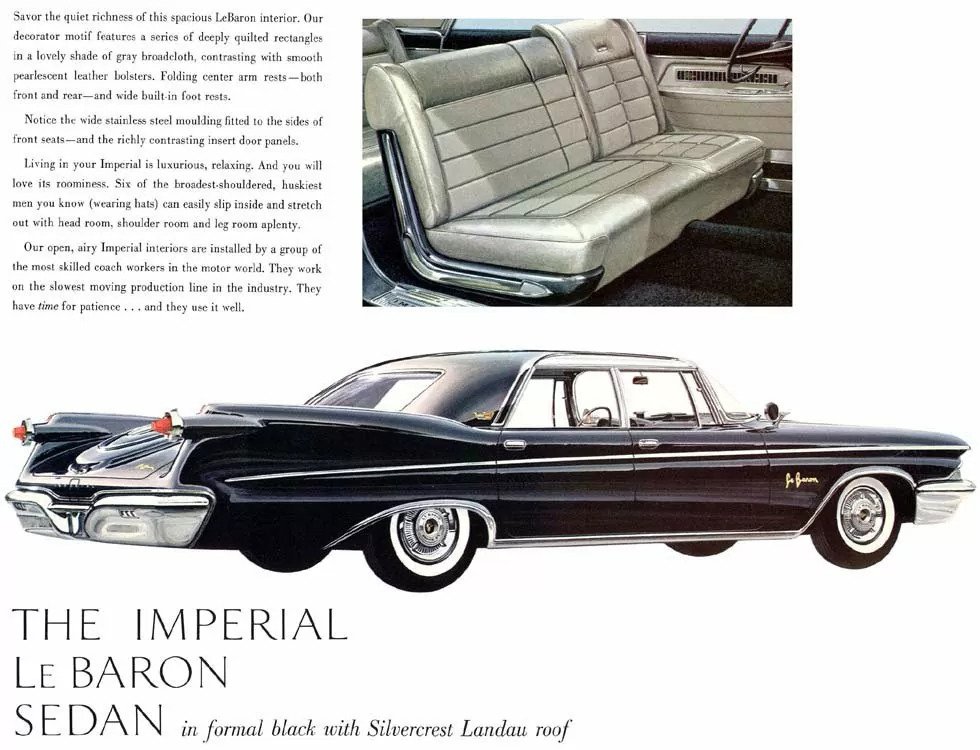 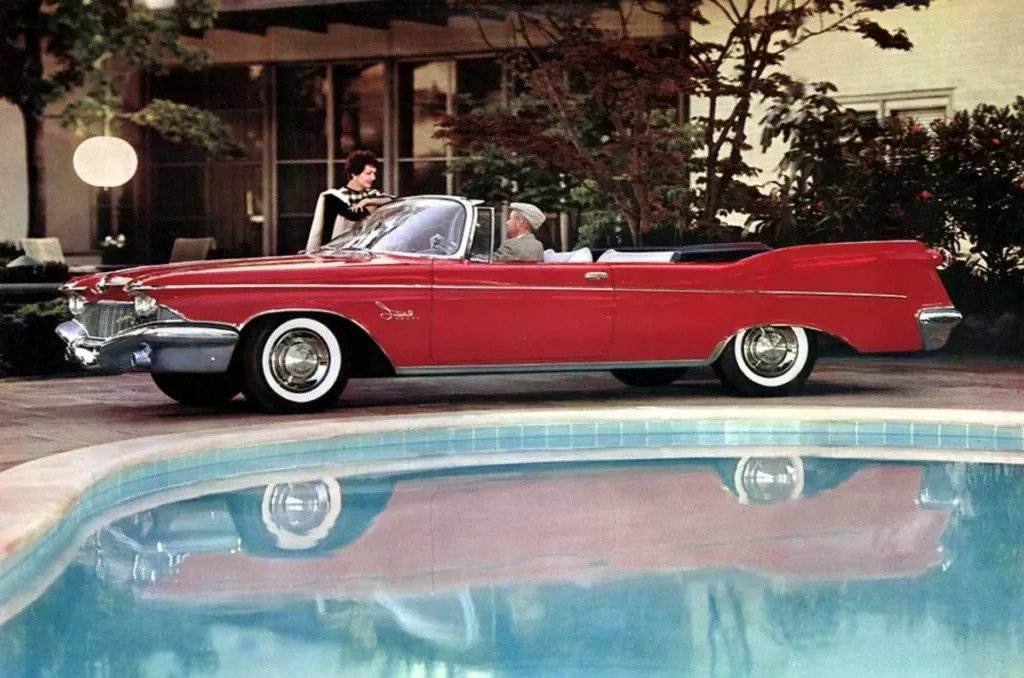 Even Cadillac turned down the heat for '60, with their new model line attractive and more modest than previous years. While the trend seemed to be leaving in the US, the Germans thought they would give it a go and the Mercedes W110, W111, and W112 Fintail cars started production in 1959 and were built through 1968. 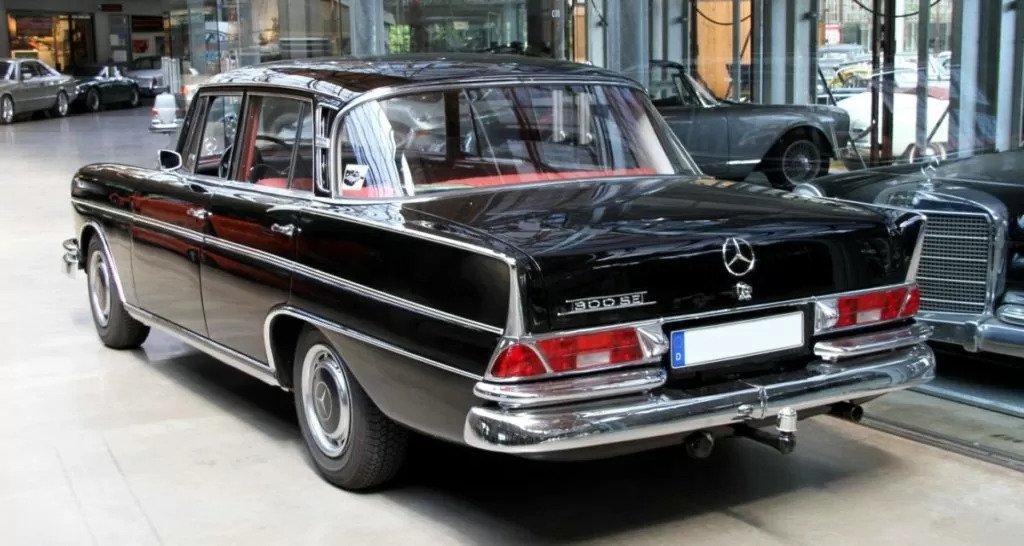 Oddly enough, one of the last cars to be introduced with fins was also one of the final few showing any resemblance of the jet age.  The Amphicar was produced from 1961-1968 in Northern Germany and clearly was influenced by American design.  4,000 were built. 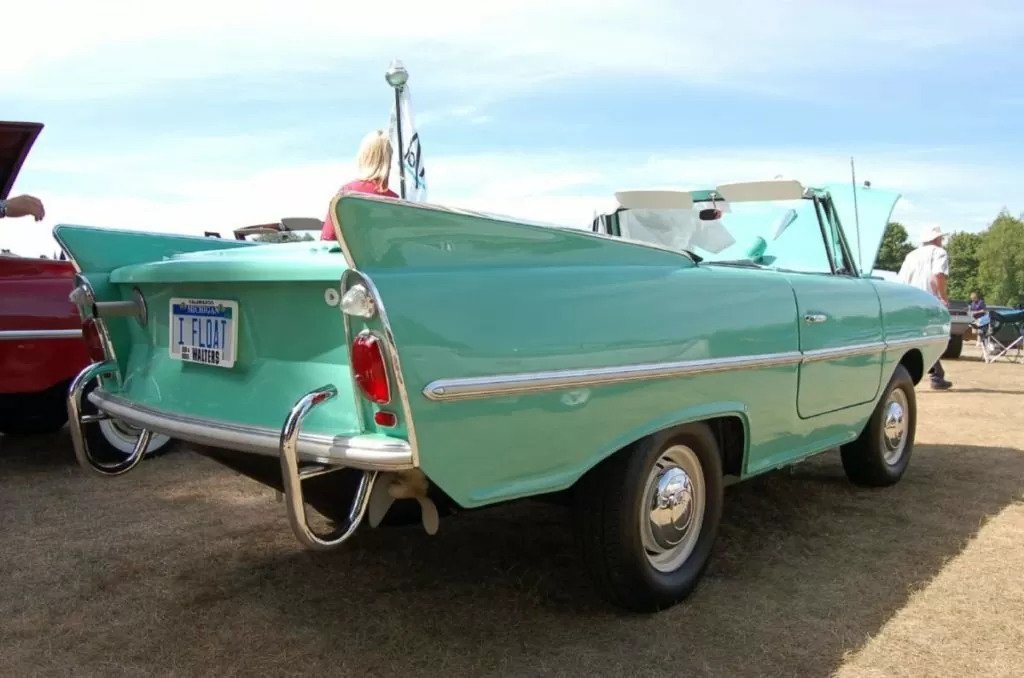 For many, the fascination with the jet and early space age will arguably never be rivaled by any modern gadget or gizmo.  The uncertainty of the world and the possibility of exploration was a vital part of our history and one that we should embrace.  Sheer production numbers will always prohibit them from being as valuable as one-off priceless art pieces, but they are just as important (and much more attainable!)  May there always be at least one of these awesome and posterior protruding beauties at every car show.  Fins up!Alexander Rogers

Back
Powered By SpeedDigital
Speed Digital