Has the thought of becoming a gangster ever crossed your mind? Or maybe at one point or another, you've been curious about what it would feel like to be one? If your answer is no then go ahead and take a look at some of our other available inventory. If the answer is yes, then look no further because here we're going to be discussing some of the most notorious "Trouble Boys" in history and what classics they had as their bucket, or car, of choice when terrorizing the town!

Here at the St. Louis Car Museum, we recently welcomed an award-winning 1933 Cadillac V12 Town Sedan into our collection that certainly is not your standard old jalopy. 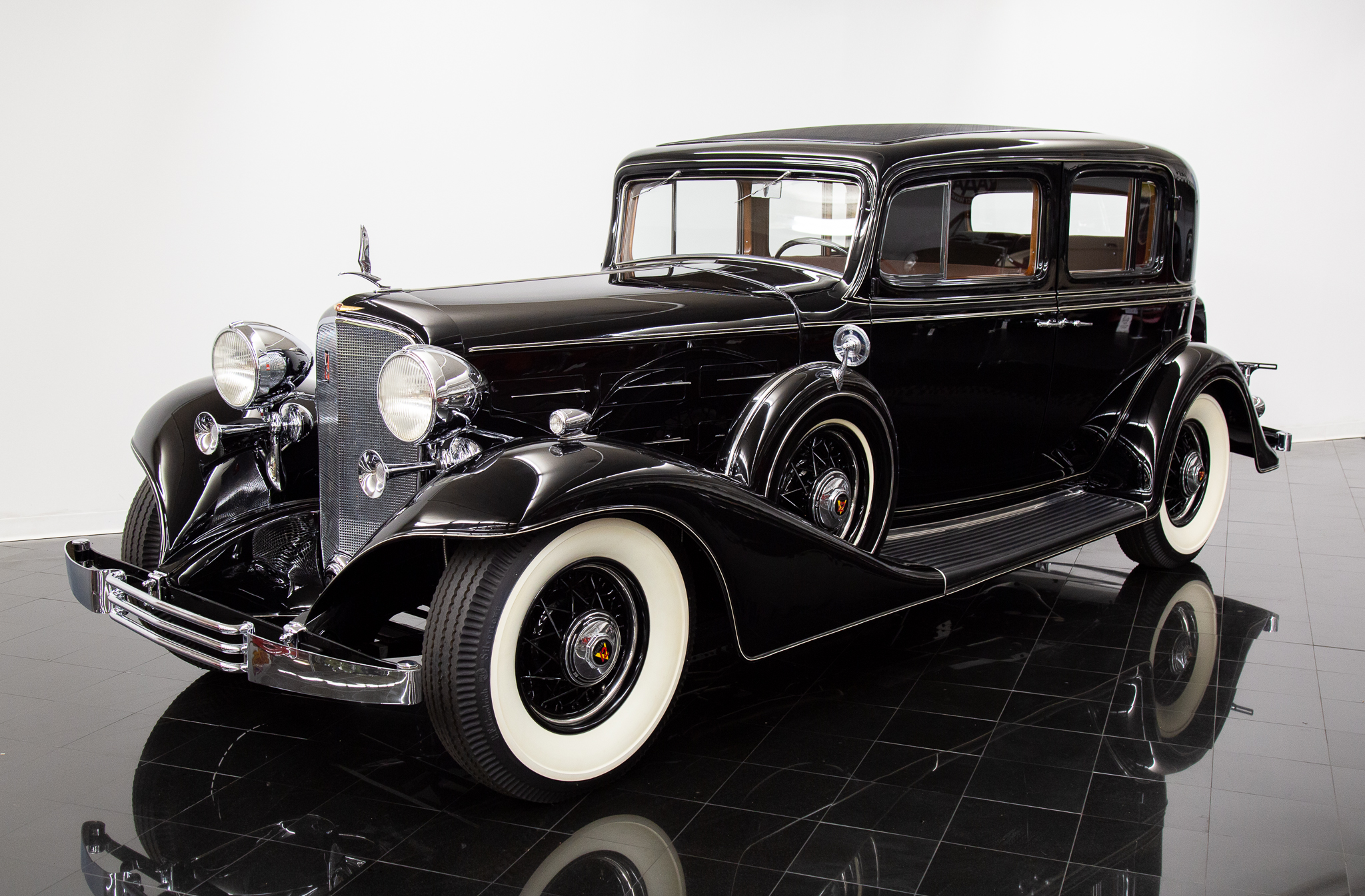 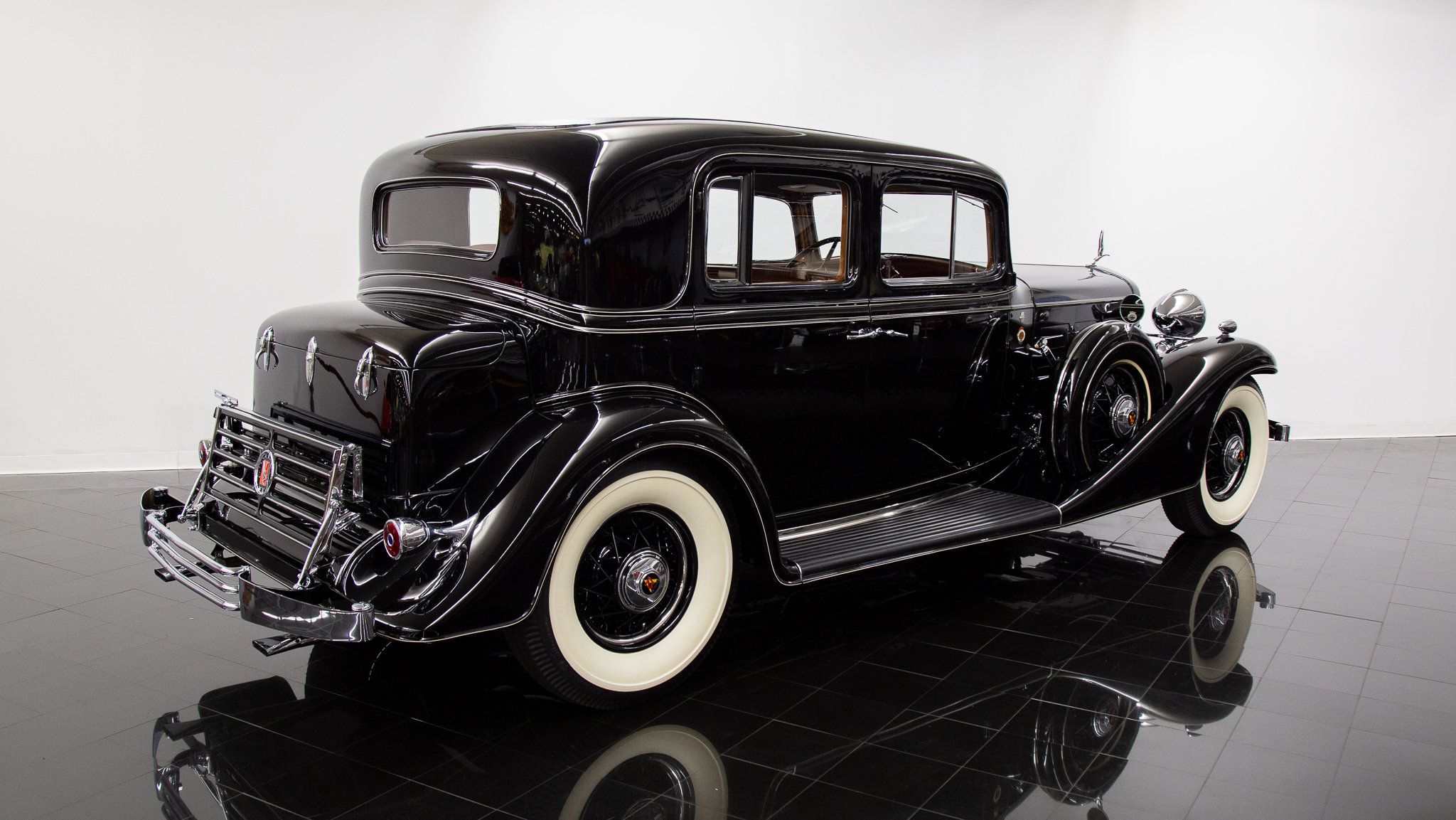 If you think of Al Capone when you hear “mafia” then you’ve come to the right place. Alphonse Capone, also known as “Scarface,” is noted to be the most famous American gangsters of all time. He drove a Town Sedan in 1928. Through the coming years, Cadillac's model became more distinct and gangster as the years drove on. It was in 1933 when the vehicle had gained a few advantages over its predecessors with the introduction of Cadillac’s V12 engine, which came about in 1931, and was now an option for the 33 Town Sedan. You can imagine what advantage this gave Capone and his chopper squad when attempting to escape from the buttons (Police). 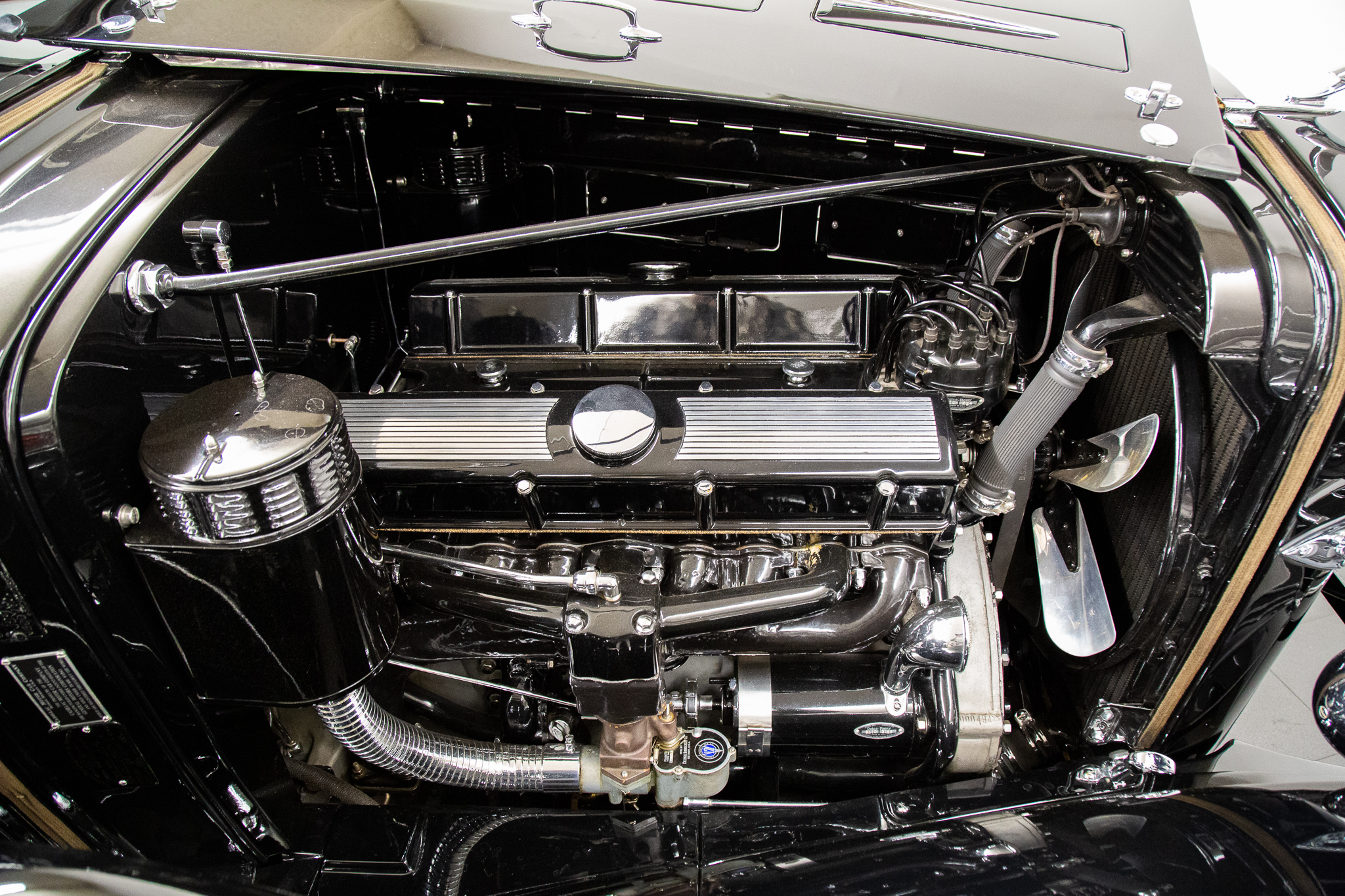 The power that the V12 had to offer pushed the Town Sedan to high speeds, making them the perfect getaway driver. Along with housing much-needed power, the interior was also large and comfortable enough to fit any Crime Boss's entire entourage. 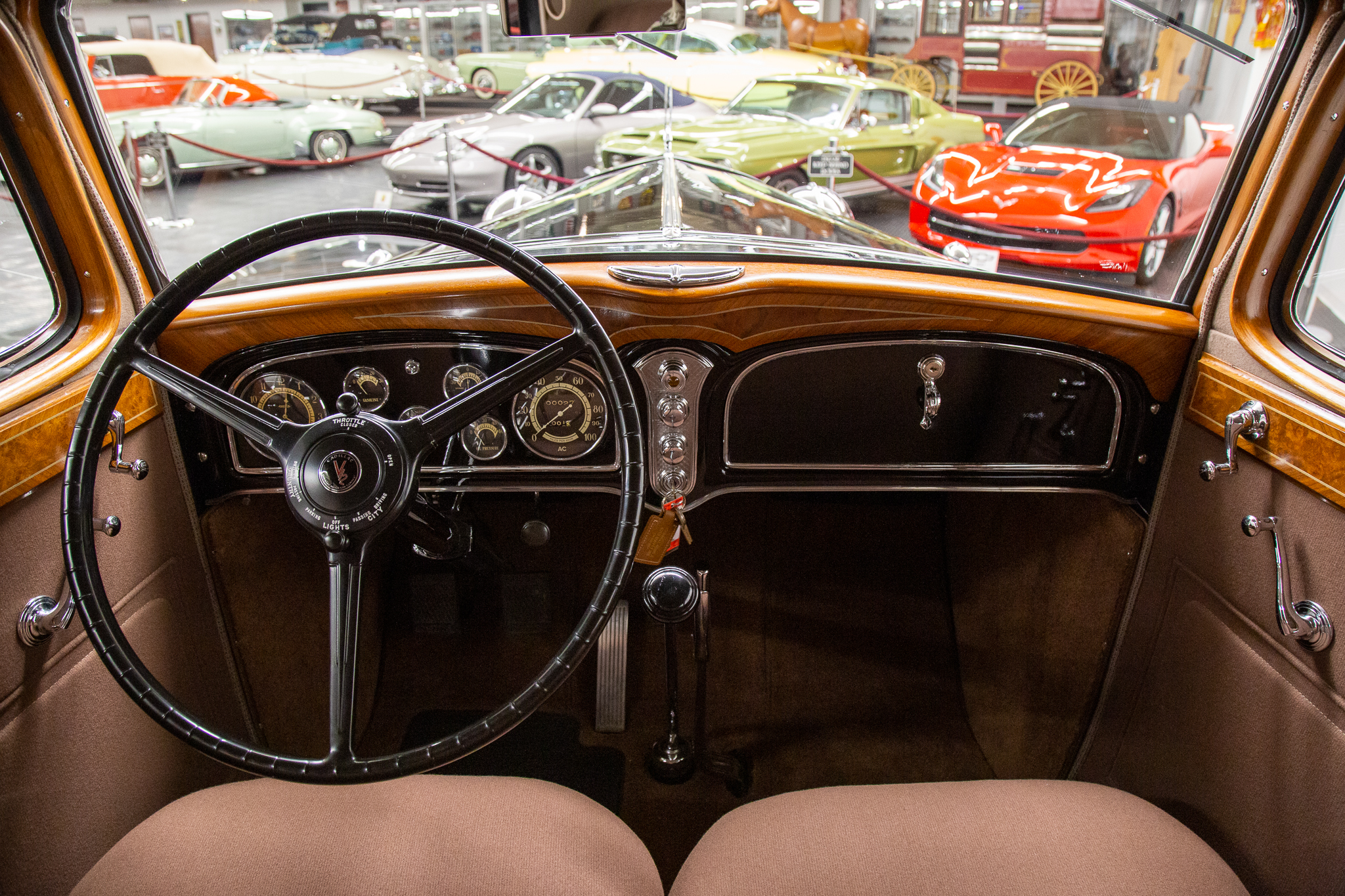 Although I would love to dwell on this brilliantly restored 1933 Cadillac all day, I want to take the opportunity to reflect on other notorious Gangsters in history and what buckets (cars) they chose to use throughout their crime-filled days. The 1930s were a time filled with dismay. This was due to the stock market crash of 1929, also known as the "Great Crash," along with, the ongoing war in Europe and government corruption here in the U.S. Fighting, money and crime was a daily worry. A subject that could not escape people’s minds. Gangsters kept all three at the forefront of all other concerns and because of this constant obsession they quickly recognized that in order to secure all three, they would need cars. It didn't hurt the fact either that cars during this time were a status symbol that helped to uphold a certain image. This, in many cases, would help many notorious G-Men of the era get out of sticky situations. 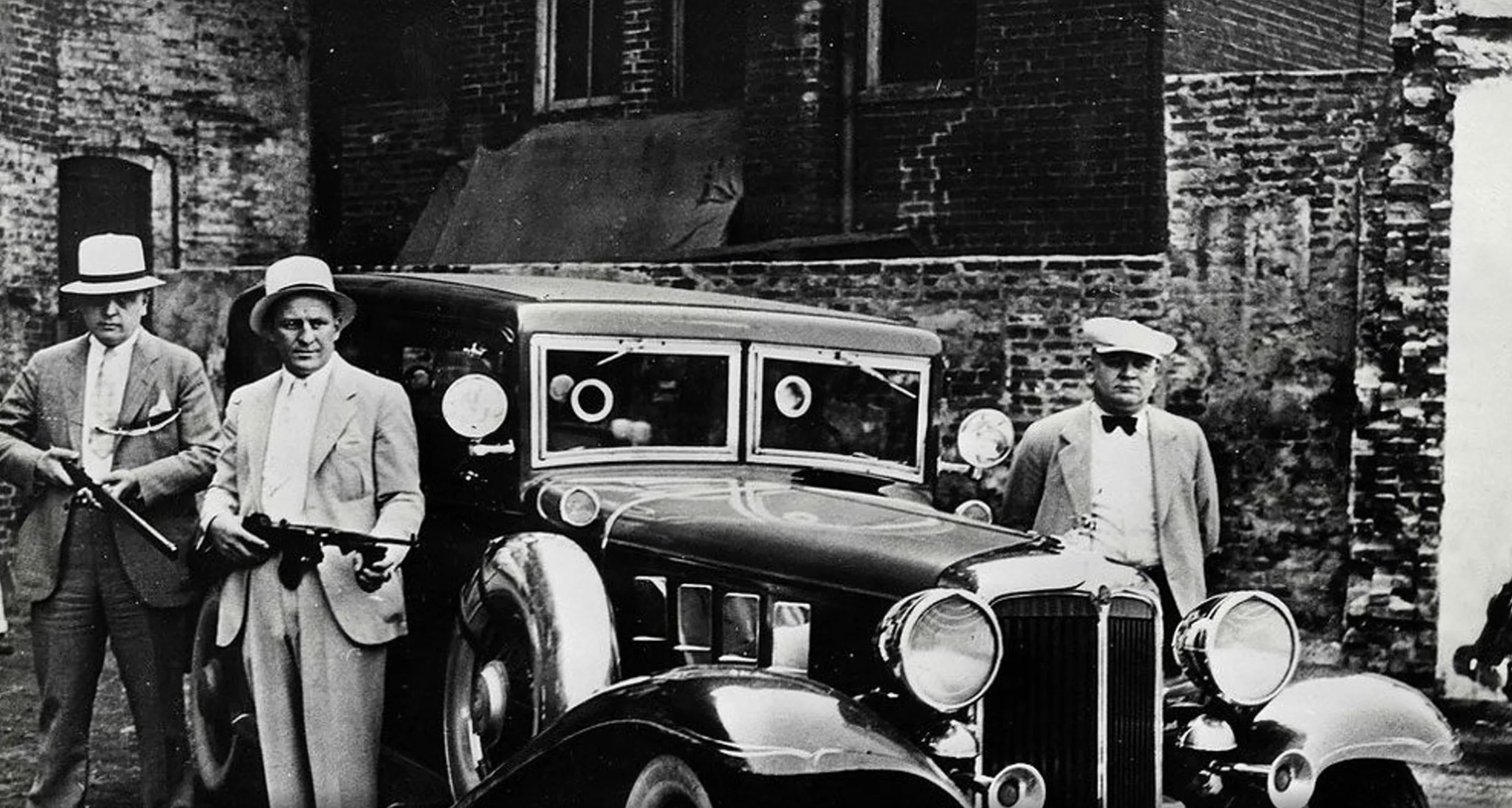 One of the most popularly recognized cars used by famous gangsters of the 1920s, as well as, the 1930s, was the 1932 Ford Model 18 V8. This favored Flivver, or what was known as a Ford Automobile at the time, was famously driven by John Dillinger and Bonnie & Clyde. See image below. 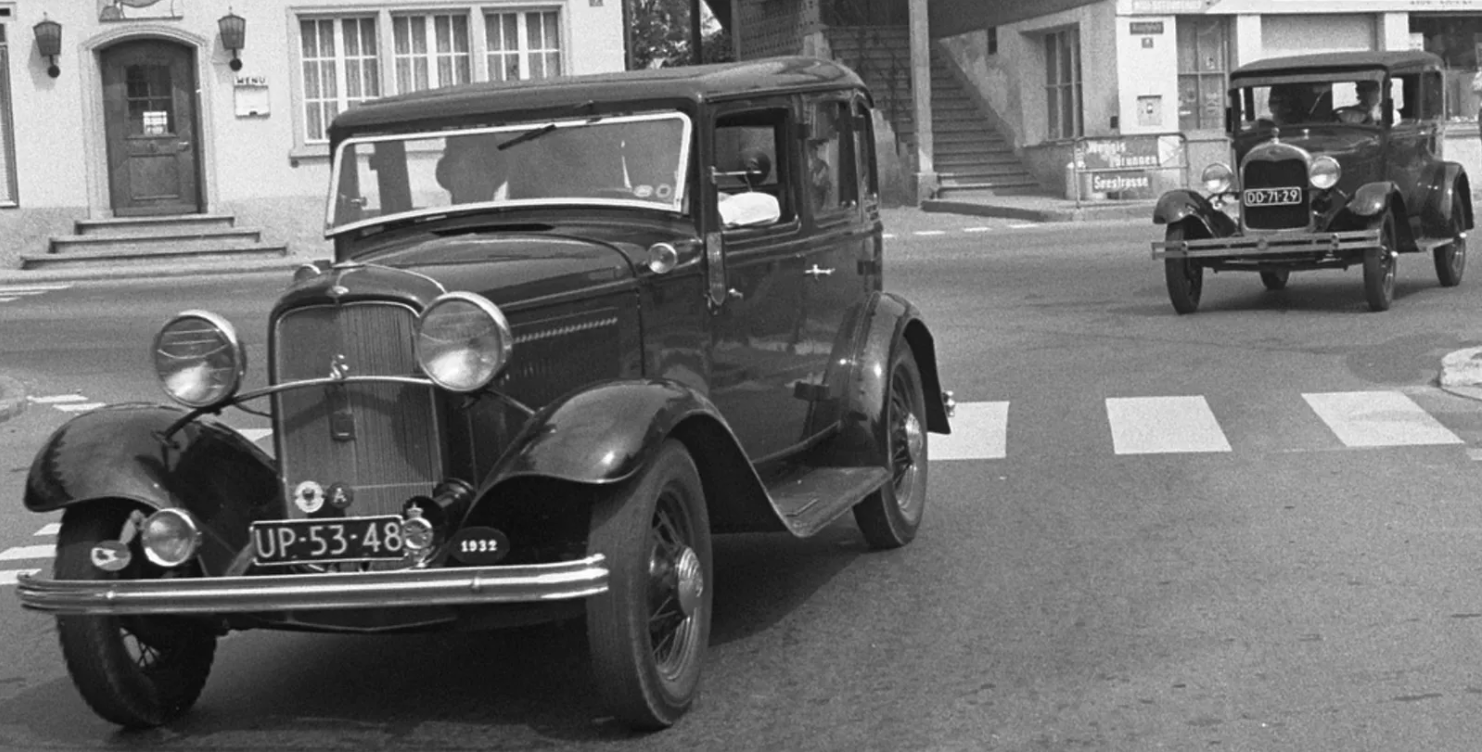 Rather than just updating the Model A, Ford launched a completely new vehicle for 1932. The V8 was marketed as the Model 18 in its initial year, but was commonly known as the Ford V‑8. It had the new flathead V8 engine. The Model 18 was the first low-priced, mass-marketed car to have a V8 engine, an important milestone in the American automotive industry. 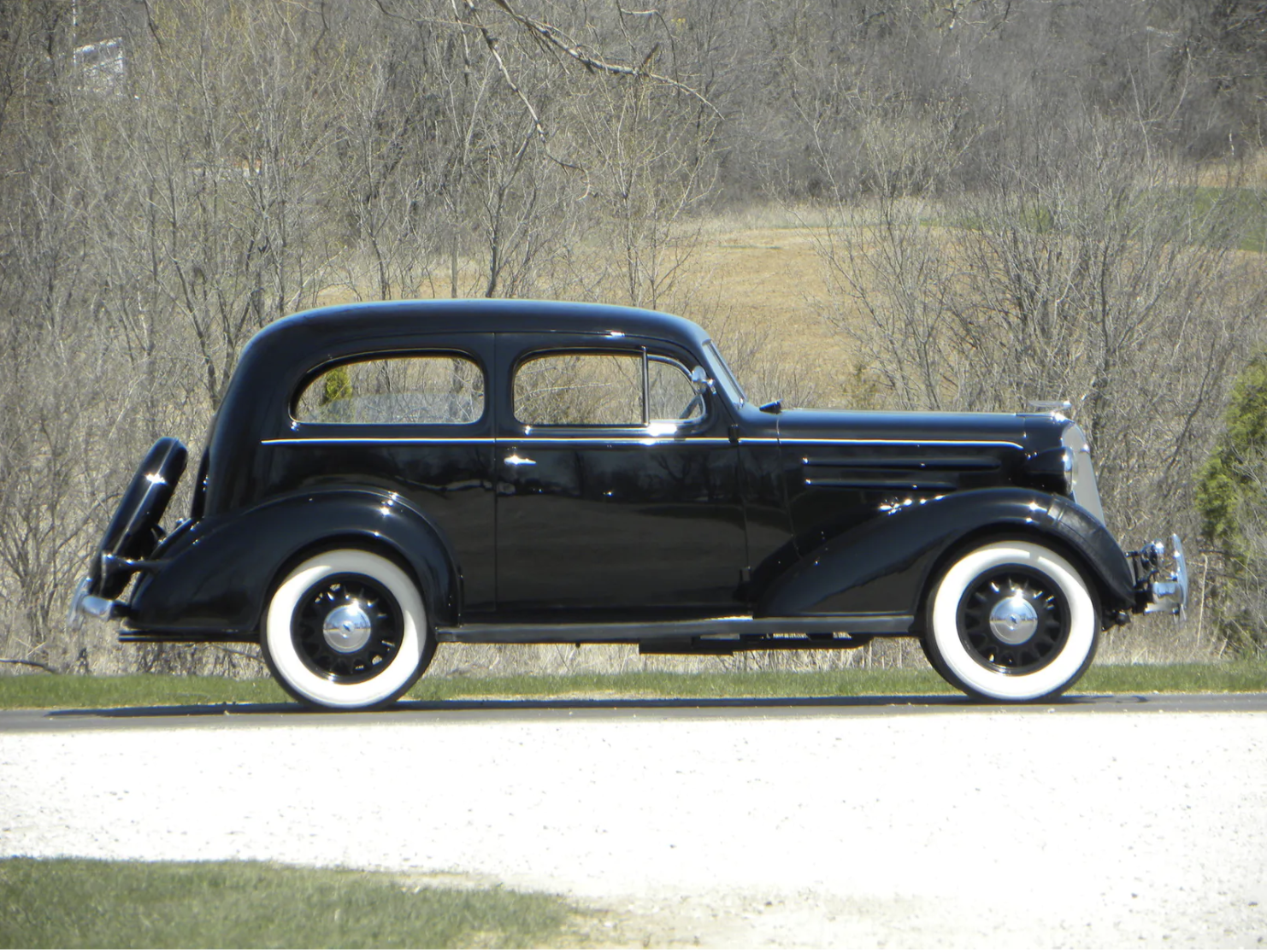 The 1936 Chevrolet Standard and Master DeLuxe enabled Chevy to reclaim first place from Ford during 1936. Sales were up nearly 70 percent over the 1935 Chevys. Unlike in 1935, the 1936 Chevrolet Standard and Master DeLuxe now used the same 79-horsepower six-cylinder engine; that meant an increase of five horsepower for the Standard, and a decrease of one for the DeLuxe. 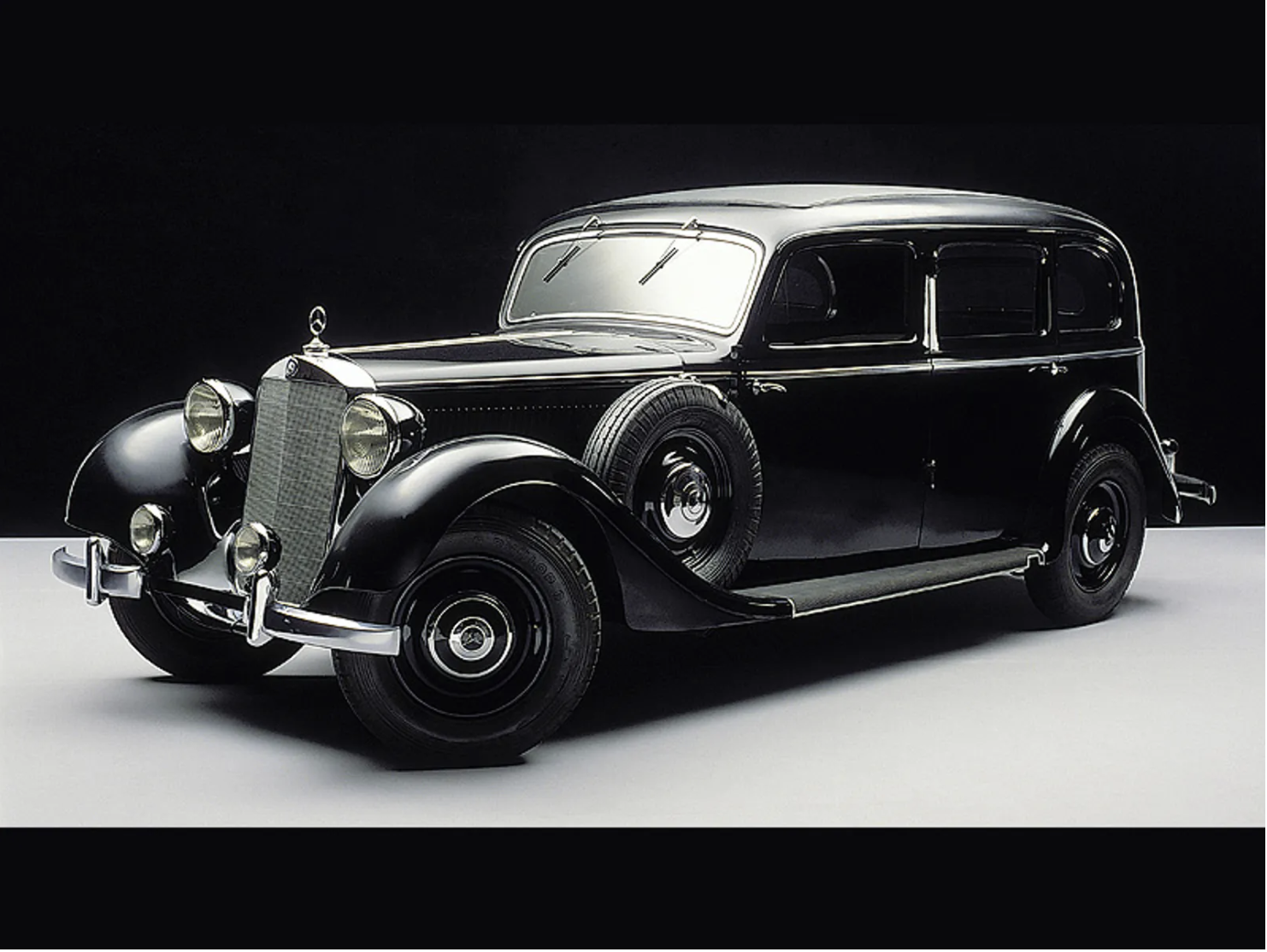 Maybe one of the most mafia styled models of all vehicles mentioned so far is the 1937 Mercedes Benz 260D. This particular model was the first Diesel car and is known as the death mobile due to the fact that it was one of Hitler's most favorite cars which also was used by SS death squads. It doesn't get much meaner than that!

With an assortment of getaway cars to choose from, that leaves us to ask, what would be your classic of choice if you were to choose a life of crime during the Great Depression?
Back
Privacy Policy Terms and Conditions Cookie Settings
Powered by SpeedDigital